It seems my hard work pays off...or not. I don't know. But anyways with the completion of thefirst area of the game comes he second part which is themed Circus, baby!

Yeah. Woot...woot...woot? All the areas are linked by an over arching story because of the way I plan to do the plot.

See, there are roguelikes like Nuclear Throne and Spelunky which have a plot/reason why you keep on coming back (Nuclear Throne has each playthrough be an alternate universe where the mutants are deciding who goes to get the throne or something, which is kind of deep that in the sense of you only having two characters unlocked could be that the others died in the attempt to take the throne, and also the way they're around the camp. It gives the sense of one last get together or something. And in Spelunky the main character has a curse...or something). And then there are roguelikes like Hades where it has a clear story told to you. But I want to make mine a little in the middle. 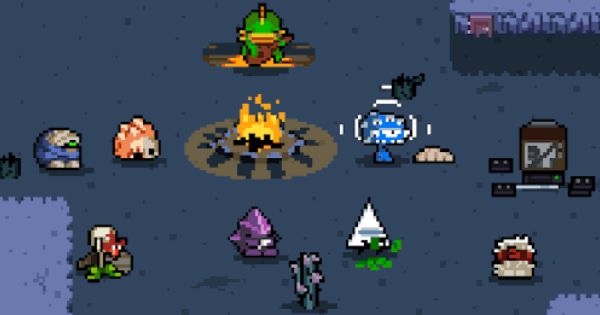 It has a full story with twists and turns and stuff. But I want to minimize the dialog because this ain't no RPG if you get what I'm s'ying.

The gophers are attacking the moles for an unknown reason. Their forces aren't depleting. With each gopher that dies in battle another pops up take it's place. They're people out there ochestrating this ... "war". The gophers just follow orders and are set on completing any task given to them because that's their way as a species and ... ... There's a story. Written...errmmmm...down.

The circus theme has to do with circuses and clowns and acrobats and a magician and stuff. Just...let the sketches I did for ideas do the talking. 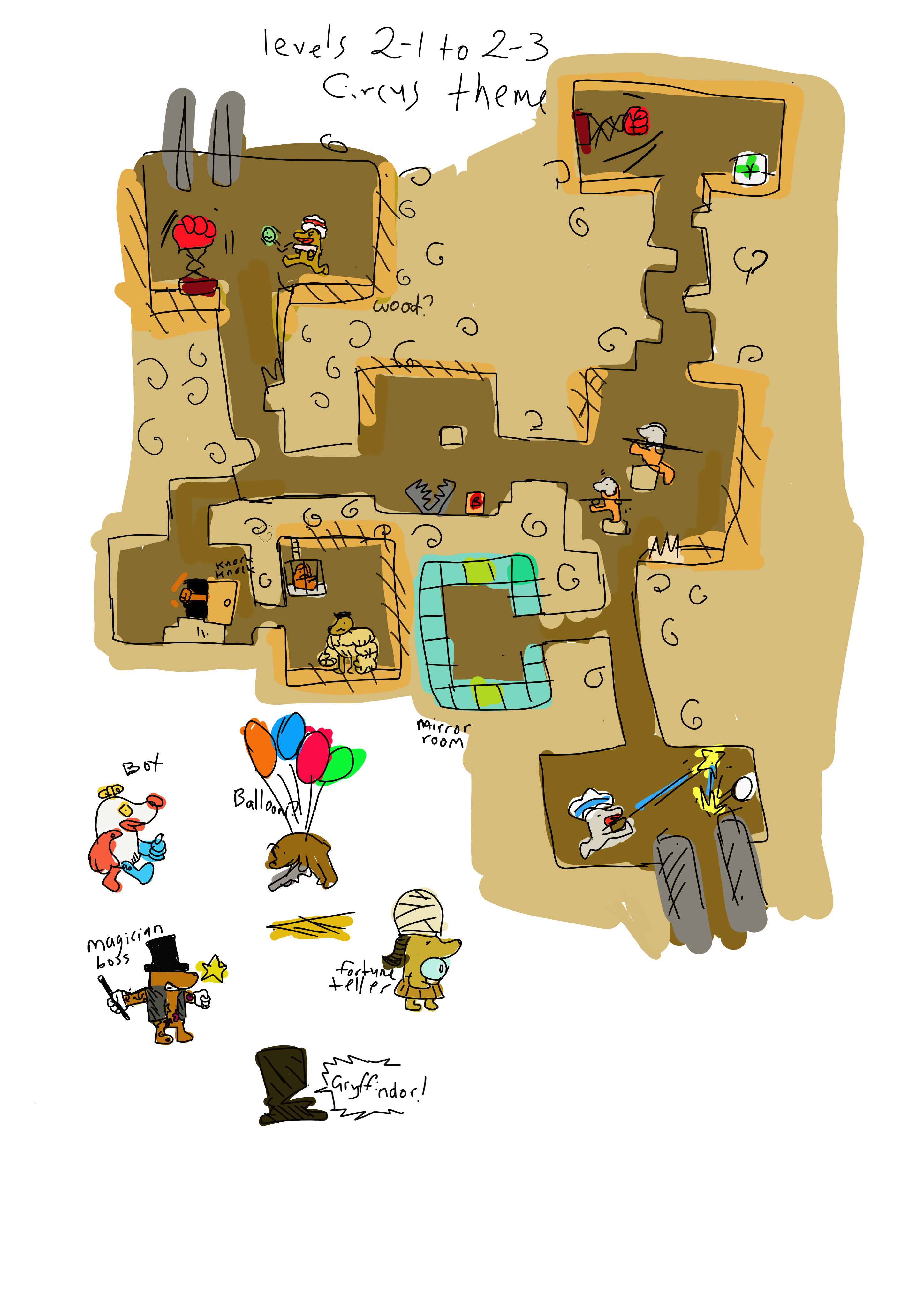 It will probably look better in implementation...probably.

Oh, yeah. If you check in the comments the Dust page you'll see a limited time free key for the gallery. (If it doesn't work then too late.)

Here's another free key if you can't be bothered to open the page now. BYE - BYE.

Get Dust: Battle Beneath

Can you dig it?